Researchers aim to improve safety for logging truck drivers by strengthening cab guards that prevent loads from shifting during crashes or sudden stops. 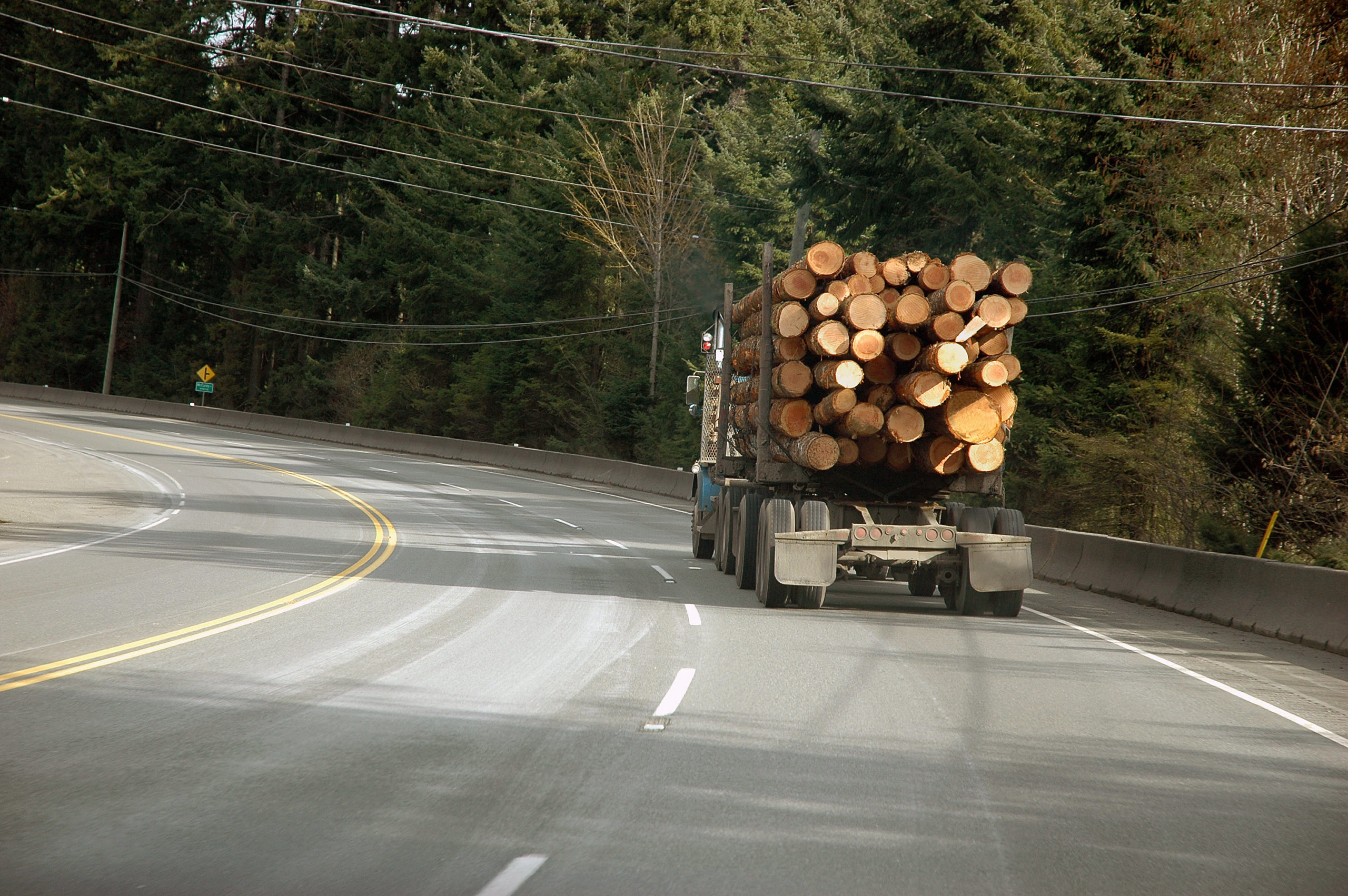 In March 2018, on a forest service road north of Fort St. James, the driver of a loaded logging truck was killed when the truck went off the road and down an embankment. The impact caused the logs on the trailer to shift forward and crush the cab. (Read more in this fatality alert from the BC Forest Safety Council.)

Sadly, Ron Corbeil, administrator of B.C.’s Safety Advisory Foundation for Education and Research (SAFER) has seen this sort of tragedy before. And it’s the reason SAFER and a team of researchers are conducting this study, Energy absorbing cab guards for log trucks, funded by a WorkSafeBC Innovation at Work grant.

“There have been a number of incidents where loads have moved forward and the cab guard has not held up and the drivers have been either seriously or fatally injured,” says Ron. “Hopefully the results of this will save lives. That’s our ultimate goal: keeping forest workers safe.”

Ron is working with Dr. Kevin Lyons on the research study. Kevin is a long-time B.C. forester who is now a professor of Forest Engineering, Resources & Management at Oregon State University.

During the first stage of the research project, Kevin’s graduate students studied why existing cab guards were failing. At what point were they failing? How much force did it take? Now, as I write this post, they’re at the stage of “crunching the numbers” — looking at the math and physics of it all.

“They’ve come up with where the weak spots are with the cab guards so far,” Ron says. “And in fact it’s not the cab guard. It’s the mount to the truck that fails.”

Moving forward, with a better understanding of the science behind these past tragedies, researchers will focus on finding solutions. Says Ron: “We want to come up with some type of cab guard that can absorb some of the energy. How can we build new ones or potentially retrofit existing ones?”

Kudos to Ron for all these efforts to make changes that will save lives! Thank you for speaking of safety with me.