Tracy Ford shares the story of her father, who died of a disease acquired at work. He’s one of the many people to be honoured on the Day of Mourning. 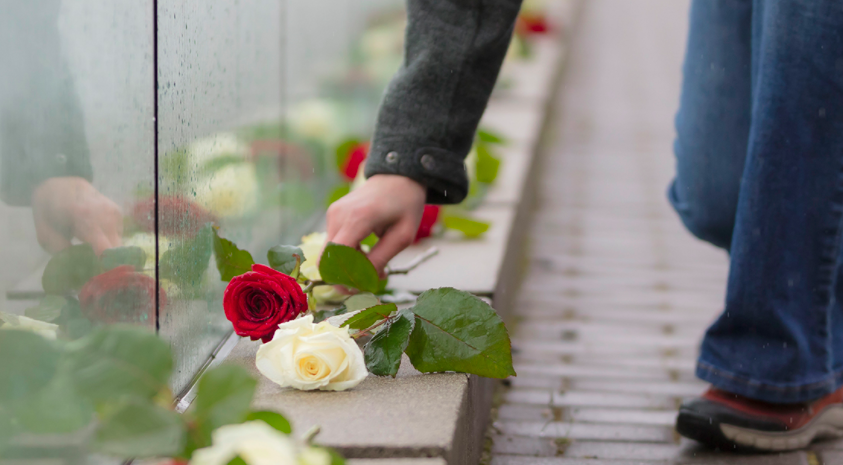 Every year, on April 28, people gather at Day of Mourning ceremonies held throughout B.C. to honour those who lost their lives due to workplace injuries or illness.

“For those of us who have lost someone, it’s an opportunity to share our stories,” says Tracy Ford, whose father Dave passed away in 2008. “We hope that by sharing our stories, things will get better, people will be safer, and changes will be made. What we want to do is prevent all workplace tragedies.” 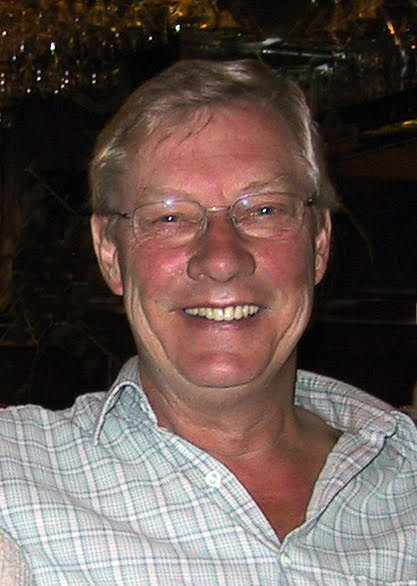 Dave Ford was diagnosed with mesothelioma after he retired from a long career as an electrician at a pulp and paper mill in B.C. Mesothelioma is a terminal form of lung cancer caused by exposure to asbestos. Asbestos is the leading cause of worker disease and death, according to WorkSafeBC.

“I don’t think people have any idea that one third of all work-related deaths last year were due to asbestos,” Tracy says. “These deaths occur quietly in homes and hospitals, so people don’t hear about them. Asbestos is all around us; it’s invisible, and it’s important to keep bringing attention to it.”

Asbestos, once prized for its fireproof properties, can be found in more than 3,000 building materials including flooring, stucco, insulation, gypsum board, and more. If you are renovating or demolishing a home built before 1990, it’s likely that at least some parts of the home will contain asbestos. (See WorkSafeBC’s Asbestos webpage for more information.)

Tracy told me that after her dad passed away, she and her mom wanted to raise money and donate it to a charity to raise awareness of asbestos exposure. But much to their disappointment, no such charity existed. So, in 2010 they launched the Asbestos Related Research, Education & Advocacy (AREA) Fund with support from the B.C. Federation of Labour, WorkSafeBC, and others.

Their original goal was to raise $10,000 in funds, but they ended up raising more than $100,000. The most recent project they helped to fund is the BC Labour Heritage Centre’s asbestos memorial — the Wind Wheel Mobile, created by Vancouver artist Douglas Taylor. This unique memorial will be the first public asbestos monument in North America. It will be unveiled at the north-west corner of the waterfront path of the Vancouver Convention Centre in June 2022.

Finding a Day of Mourning ceremony near you

Visit Day of Mourning B.C. for information about ceremonies in your community, to read worker and family stories, or to view a live stream of the Vancouver event on April 28. Let’s pause on this day to remember that each of us has a role to play in making workplaces safer.

Thank you to Tracy for talking with me and for all her work to raise awareness. She will speak at Vancouver’s Day of Mourning ceremony at Jack Poole Plaza on April 28 at 10:30 a.m.