A former stunt performer talks about why it’s important to recognize and respond to potential concussion-causing events, despite the need get stunts right. 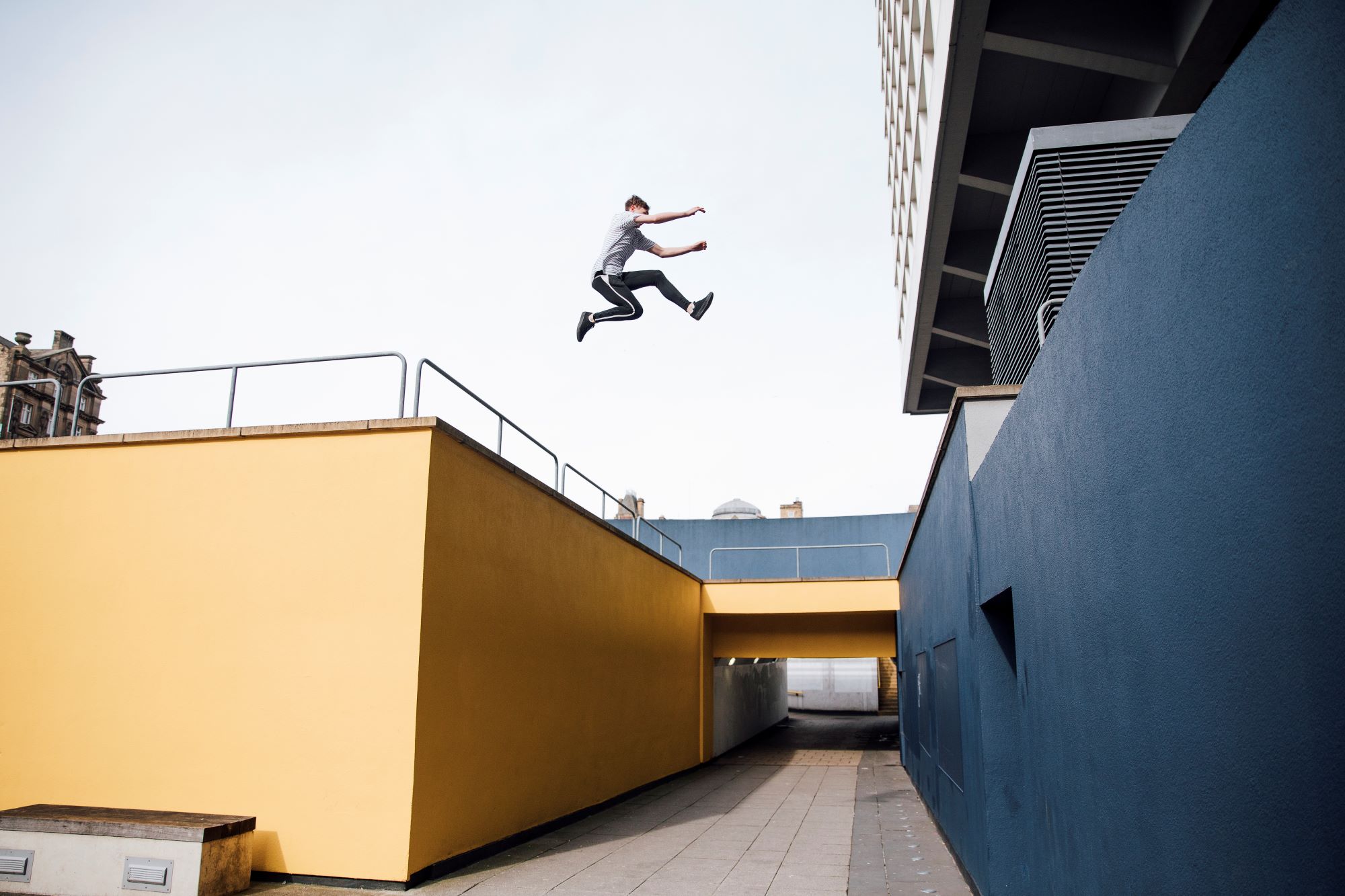 Due to the nature of their work, stunt performers are at risk of concussion, the most common form of brain injury. The injury happens when an impact or forceful motion to the head or body causes the brain to move inside the skull.

“If someone has just done a stunt where they’ve been propelled into a wall and they’ve hit their head, and they are feeling symptoms — or people are observing that they’ve got symptoms — of concussion, they need to be prevented from doing the stunt again,” says Lori Stewart, Health and Safety, Performer Advocate for the Union of B.C. Performers/ACTRA.

But far too often stunt performers repeat a stunt, even if they are feeling effects of concussion. Speaking from personal experience, Lori describes what’s behind the urge to keep going after a potential concussion-causing incident.

“They want to perform well and make their actor look good, if they’re doubling somebody. They want to please the stunt coordinator and the director. In some cases, if they don’t get the shot, it could really mess up the show, so they want to go again to get the shot.” Lori says. “But every person’s brain is more important than getting the shot. It’s hard to recognize that, in the moment, when you’re full of adrenaline, doing your job, and you want to perform your best.”

In the past, Lori played stunt roles as military, SWAT, police, and other tough, hard-hitting roles.

“I’d be the one kicking in the door,” she says. “I was a very tall gymnast, which worked well for me in fighting, flying and falling.”

After she experienced a significant neck injury on set in 2005, Lori could not continue working the same job. She was elected to the Executive Board of her union in 2009 and served two terms until 2015, where she was able to represent the needs of the stunt community within the union.

“I was trying to bring that light to the table, to help my community,” Lori says.

Lori says everyone who works with stunt performers needs to be educated — the performers themselves, coordinators, directors, production managers, first aid attendants, and others.

She gives an example scenario of a camera operator who, through his lens, might see a performer hit his head. Lori says that the camera operator should alert those on set to call first aid and get the person assessed before they do the stunt again. “Really, it is going to take a village to change what’s happening, and to increase education all around, to prevent more serious injuries.”

Some people don’t realize the severity of their injury at the time it happens, and symptoms may not appear immediately after the initial injury. Lori cautions, “We simply cannot rely on the stunt person, who just hit their head, to make rational decisions about whether they are okay or not.”

“It’s a full package of everything you need to give to an injured worker, to help document information, and help when the family receives the injured person at home,” Lori says. It includes an industry specific concussion protocol that anyone can use to help recognize and manage potential concussions. They’re working to get the resource to productions and to performance venues that have live theatre and dance, as well.

For more information on concussion, see WorkSafeBC’s Concussions: Understanding Your Symptoms and Recovery.