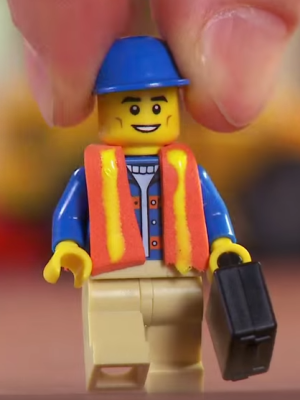 Congratulations to WorkSafeBC, sponsor of this blog, on reaching (and surpassing) 25 million views on the WorkSafeBC YouTube channel.

YouTube was launched in 2005, and WorkSafeBC set up their channel a year later in 2006 – making them early adopters of new technology. Back then, people had started turning to the internet for all kinds of information, so WorkSafeBC leveraged this trend as part of their effort to make safety resources more accessible throughout BC.

In 2014, WorkSafeBC produced 15 new safety videos, and their YouTube channel received more than three million views. More than half of those views originated from Canada and the United States – with safety leadership that now extends far beyond our province. The channel experienced an increasing amount of online traffic in 2014, up 21 per cent over 2013 and up 63 per cent since 2012.

Gordon Thorne, manager of product and program development at WorkSafeBC, points out a value that goes beyond the high number of views.

The most-watched video – viewed 2,867,259 times – is Farmer crushed under tractor’s tires. The latest addition (at the time I’m writing this post) is Respect the Cone Zone.