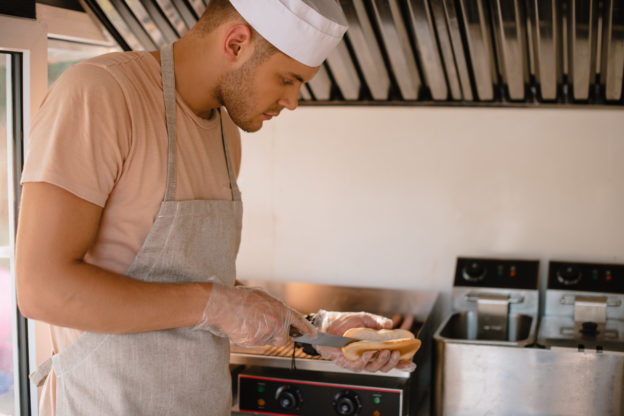 Food truck operators need to know the hazards of working with propane. WorkSafeBC officers are reaching out to raise awareness and offer solutions.  Propane is the fuel of choice for food truck operators. It’s convenient and portable, but can be dangerous: if it leaks, it can build up and explode if it encounters an ignition […] 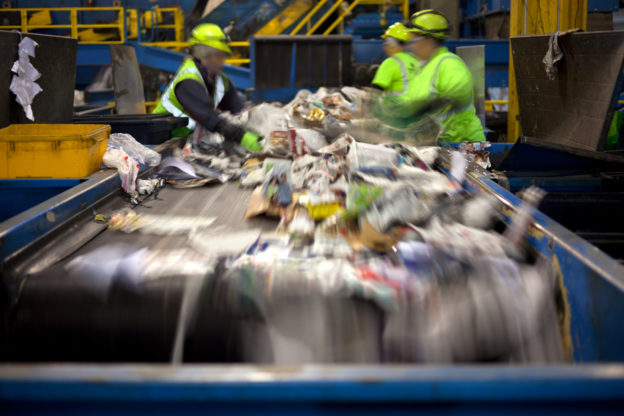 Propane tanks, chemicals, and lithium ion batteries can explode in recycling facilities. Employers and the public can help prevent this workplace safety hazard.  People need to be much more careful when they drop off hazardous materials at recycling depots. Paint cans, aerosol bottles, lithium ion batteries, and other flammable items can lead to serious safety […] 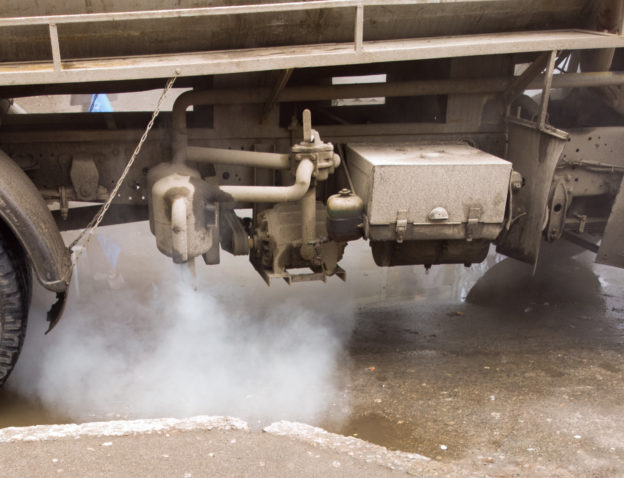 Revving up to protect workers from diesel exhaust

Diesel exhaust is a known carcinogen. Employers must assess the risk it poses to workers, even though there isn’t yet an occupational exposure limit for it.  Workers in many industries are exposed to diesel exhaust. Long-term exposure can have serious health effects, including cancer. People most at risk are those who work with diesel-powered vehicles […] 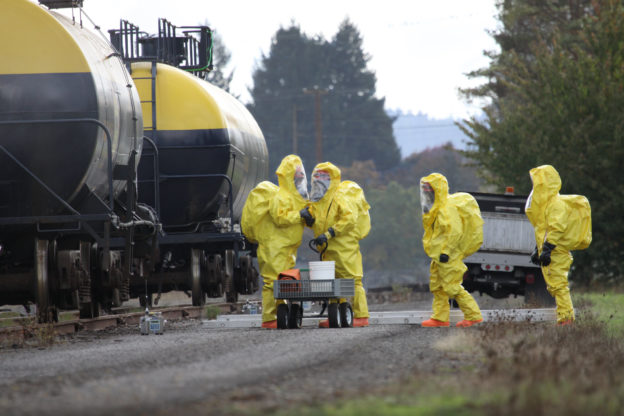 What happens when a toxic substance is spilled? A specialized cleanup crew works to contain the hazardous materials. The WISER app can help them stay safe.  On November 28, 2017, emergency crews closed the Coquihalla Highway in both directions. A semi-truck had crashed, spilling about 20,000 litres of phenol formaldehyde resin onto the road and […] 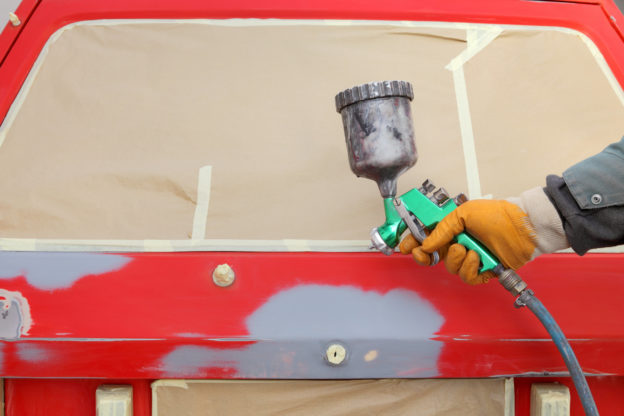 Up your safety game when working with flammable products

WorkSafeBC inspectors see too many manufacturing shop workers spraying paint in makeshift booths or other areas not designed to control the hazards.  Reading this new bulletin from WorkSafeBC, Reducing the risk of fires or explosions when spraying flammable products, made me think about a friend of mine who uses a lot of flammable substances at […] 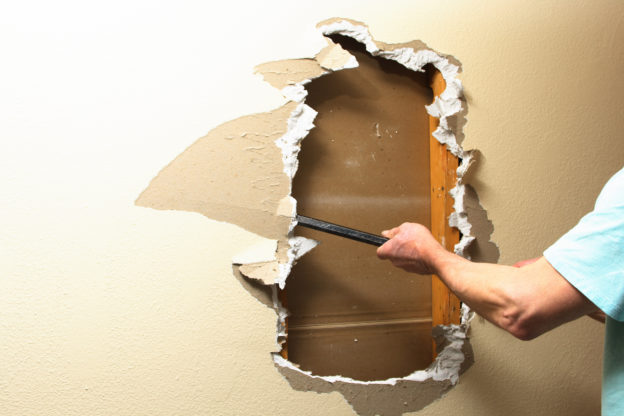 Contractors risk reputation by not dealing with asbestos properly

Not dealing with asbestos properly can result in fines or stop-work orders that can harm your professional reputation. A new WorkSafeBC video explains more.  It is really worth the risk? That’s what WorkSafeBC asks construction contractors in the video Asbestos: Why risk it? It’s a reminder of their obligation to manage asbestos safely and responsibly. […] 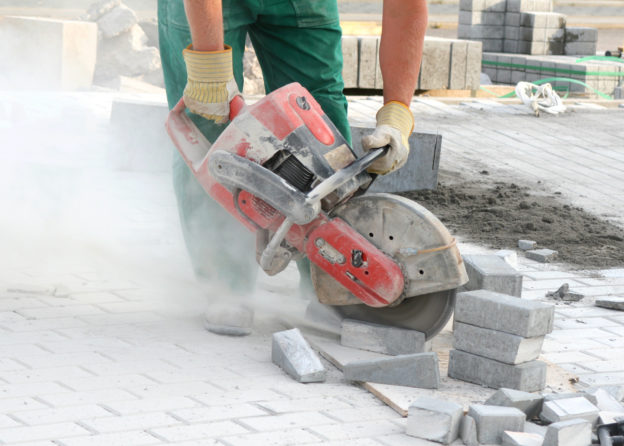 Silicosis is a disease that destroys lung tissue. A new online tool helps employers protect workers from exposure to dusts that cause it.  Whenever I hear about silica exposure, I’m reminded of the construction worker I wrote about in my post To mask or not to mask. He was in a café, covered in grey […] 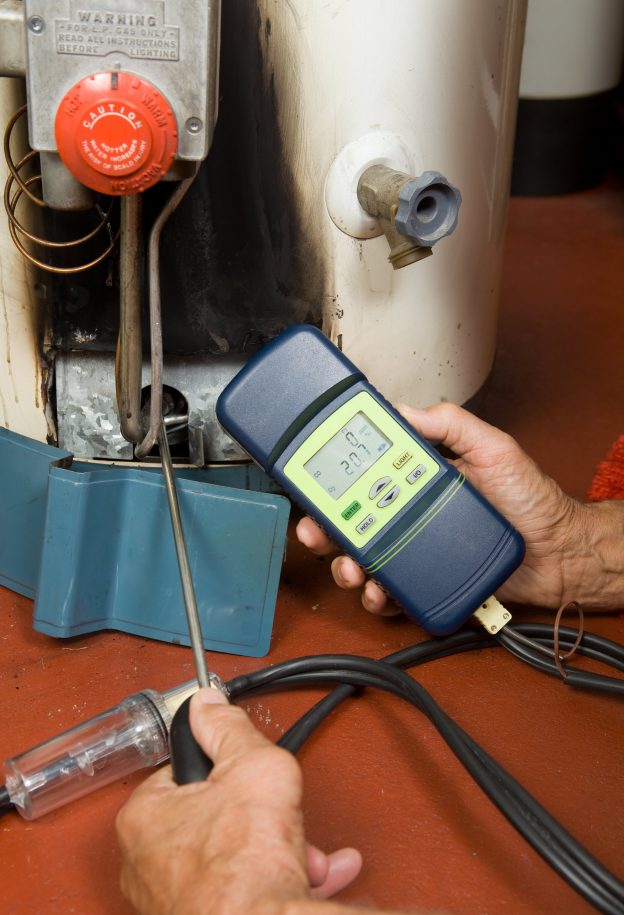 When did you last check your carbon monoxide detector?

Carbon monoxide poisoning tends to be more of a risk during cold weather. People using gas-powered heaters need to protect themselves. 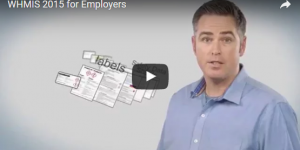 VIDEO: What’s up with changes to WHMIS?

In 2015, Canada’s Workplace Hazardous Materials Information System (WHMIS) was updated to be in line with similar systems in the United States and other countries. It’s now referred to as WHMIS 2015 and also as the globally harmonized system (GHS). It’s being rolled out gradually until 2018, to give workers, employers, and suppliers enough time […] 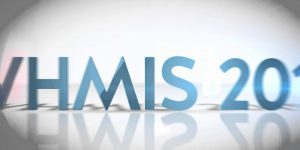 It’s being updated with new hazard classes, new labelling requirements, and a new format for Safety Data Sheets (up til now known as MSDS).