Asbestos is toxic but was once prized for its fire-proof properties. People used it to insulate pipes, flooring, drywall, and more. Kids even played in it. 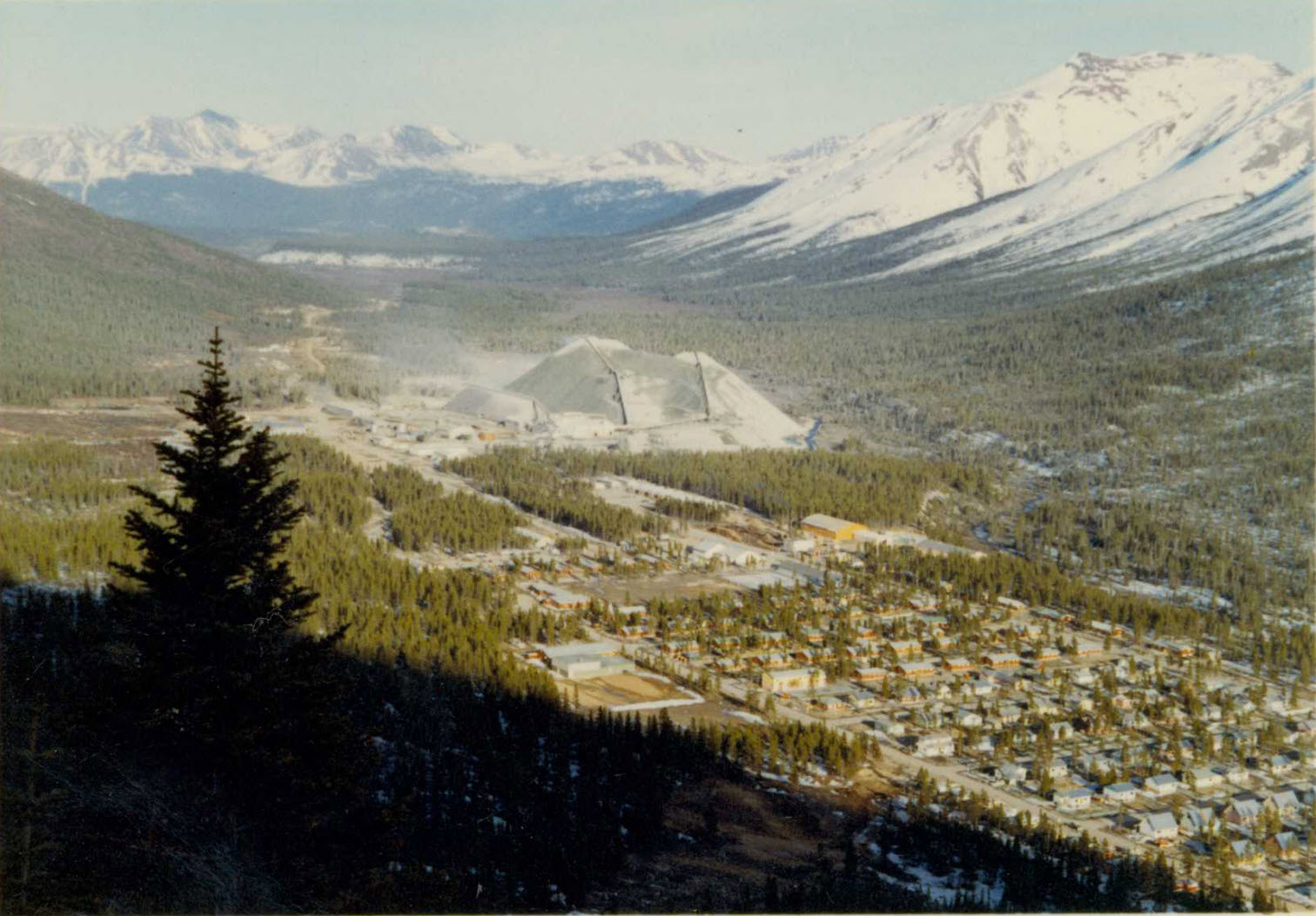 “It had a white dust that drifted down when you ran your toy trucks on it,” says Trevor, who lived in the asbestos mining town of Cassiar, B.C. as a kid in the 1960s.

Everyone there, including Trevor’s stepdad Eric, worked at the asbestos mine.

“I played with raw asbestos and the school grounds were covered in ‘crush’ – a blue asbestos rock that was tumbled smooth. Run your hands through it and a white powder would drift down – it was raw asbestos dust,” Trevor says.

Referencing the photo accompanying this blog post, he points out the big pile in the middle: “That’s the tailings pile. It’s asbestos rock that has been through the crusher. The rock has been tumbled down to a uniform size and the edges are all smooth. That’s the rock that was on the school grounds and in all of our yards.”

Both Trevor and Eric (now in his 80s) have been tested and show no signs of asbestos-related illness. But many others have serious health problems like mesothelioma, asbestosis, and cancers. Read more on hiddenkiller.ca, a WorkSafeBC website aimed at raising awareness about asbestos exposure.

Video: The history of asbestos in B.C.

People who mined asbestos aren’t the only ones whose health is affected. It’s also a problem for people in other industries, especially construction. Renovating and demolishing buildings that contain asbestos can put workers at risk if the right precautions are not followed. In my post, My, how things have changed!, I wrote about one worker who shared with me his experience removing ceiling tiles that contained asbestos.

“I was given a damp cloth to cover my mouth, and a large hammer, and told to smash down the ceilings in the corridors to make way for the new replacement ceiling,” he said. “The old ceiling was completely made up of asbestos boarding! My, how things have changed!”

Learn more about the history of asbestos in this video from The BC Labour Heritage Centre Society.

You can also read more in these posts:

1 thought on “The history of asbestos in British Columbia”